Marshall Rosen stands down from NSW and Gordon Cricket duties 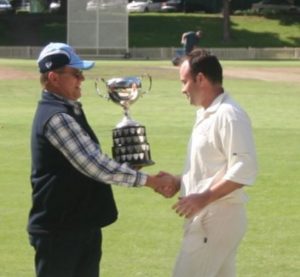 At the recent Annual General Meeting of Cricket NSW, Marshall Rosen announced that he would stand down as a Director of Cricket NSW after holding that role for over 13 years. Marshall has now advised me that he will be no longer standing as the club’s delegate to Cricket NSW and is standing down from the Executive Committee of the club.
Marshall is a true legend of not only Gordon cricket, but also NSW Cricket. Some of his achievements are included below: 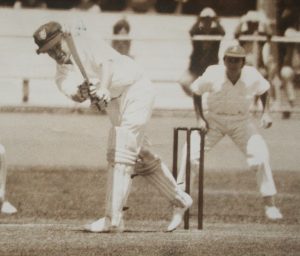 Marshall in his playing days

On a personal note, I would like to thank Marshall for his contribution to Gordon, and also in acting as a mentor for me in my role as President of the club. His cool head and measured approach has always been appreciated by myself and others within the club. I would also like to acknowledge Marshall’s wife Sue for her support of him throughout this time.

On behalf of everyone in the club I would like to wish Marshall and Sue all the very best in retirement (not from work of course) and I am sure we will continue to see Marshall around the club and maybe helping out from time to time, with his great expertise and knowledge.