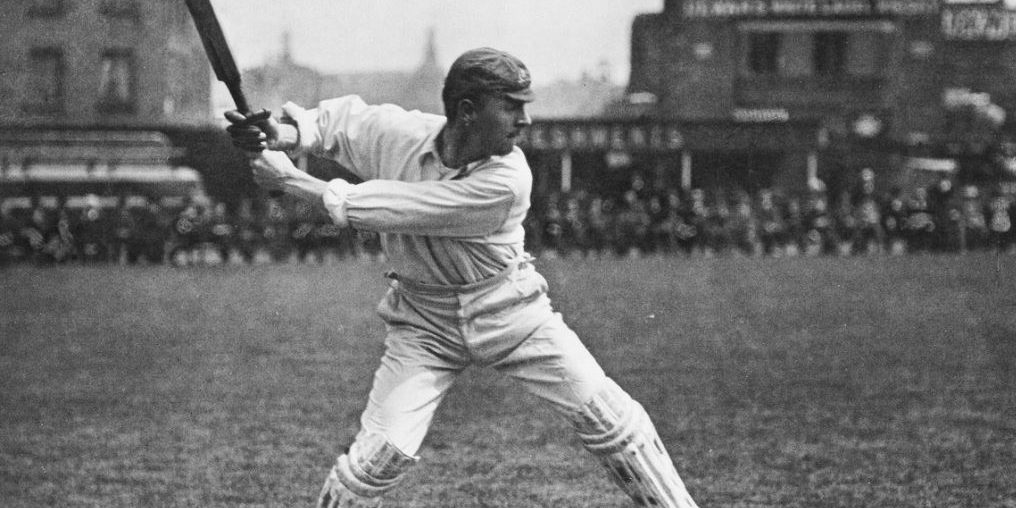 Well, all you Gordon Cricket Club members.  Now, most young people today seem to think civilization started around about the time they were born.  Before that, everyone just lived in black and white.  Well, you know those guys on the television now who commentate on the cricket?  C’mon… Punter and Junior and Gilly… No, really!!… they all actually used to play cricket!  (Howie didn’t!) Gilly actually played for Gordon!

Yep, and that guy Warnie, who so tragically passed away a little while ago – he bowled the most magical balls that used to hit the deck and then go off in a different direction!  Not like those spin (chuckle, guffaw) bowlers today.

Well, the Gordon District Cricket Club actually precedes T20.  AND the 50 over stuff!  It started in 1905 – 117 years ago!  Many Gordon players have gone on to play for NSW and…yes…Australia!

Anyway, Tony Wilson (he didn’t!), a little while ago, decided to organize a bit of a reunion for people who played for Gordon in the 60s and 70s.  Yes, I realise that was back with Tyrannosaurus Rex.  And Elvis Presley!

And, it’s going to happen. On the weekend of the 15th and 16th October up at Avoca on the Central Coast.  The main function will be a dinner on the Saturday night (15th).

Who’s going to be there?  Well, there’ll be Brian Taber, who played for Australia in the late 60s and early 70s. He preceded Rod Marsh as the Aussie keeper and a better gloveman (and bloke) you will never meet. A very loyal Gordon man!

Also coming is Lloyd Wilson, one of only six gents who scored a century in his first 1st Grade game for Gordon.  He could bat!!

And, there’ll be John Cosgrove, who was one of only eleven players to take five wickets in an innings in his first 1st Grade game.  And in that game, he BOWLED Ian Craig, who had captained Australia! TWICE!  For NOUGHT, in both innings!  Pretty handy cricketer, the old Cos.  Ended up opening the batting!

Who else, who else…?  OK, Marshall Rosen, who played for NSW for a number of years and would certainly have broken the 1st Grade Aggregate record one year except he was unavailable for a couple of games.  And back in those days, you only got about 15 digs for the season.  Not like today.  A State selector for a long while too.

Gerry Elkan?  Who?  He just happens to be the man who composed the Gordon song.  How many times have you sung that?  A great man, Elks.

Don’t forget Tony Wilson.  His involvement in the club is not just as its resident Jimmy Olsen.  He used to be able to bowl a bit.  Leg breaks.  No, really?  May just have knocked over such players as Norm O’Neill, Brian Booth and Neil Harvey in his 1st Grade career as well as a number of other 1st Class Players (No, this is NOT Tids writing this article!).

And a host of other luminaries.  We’re all looking forward to discussing how we hit the ball further, bowled quicker and took far more spectacular catches than you ever see today.  And possibly some long forgotten after-game activities may be brought up in conversation too…

A Gordon for Me!