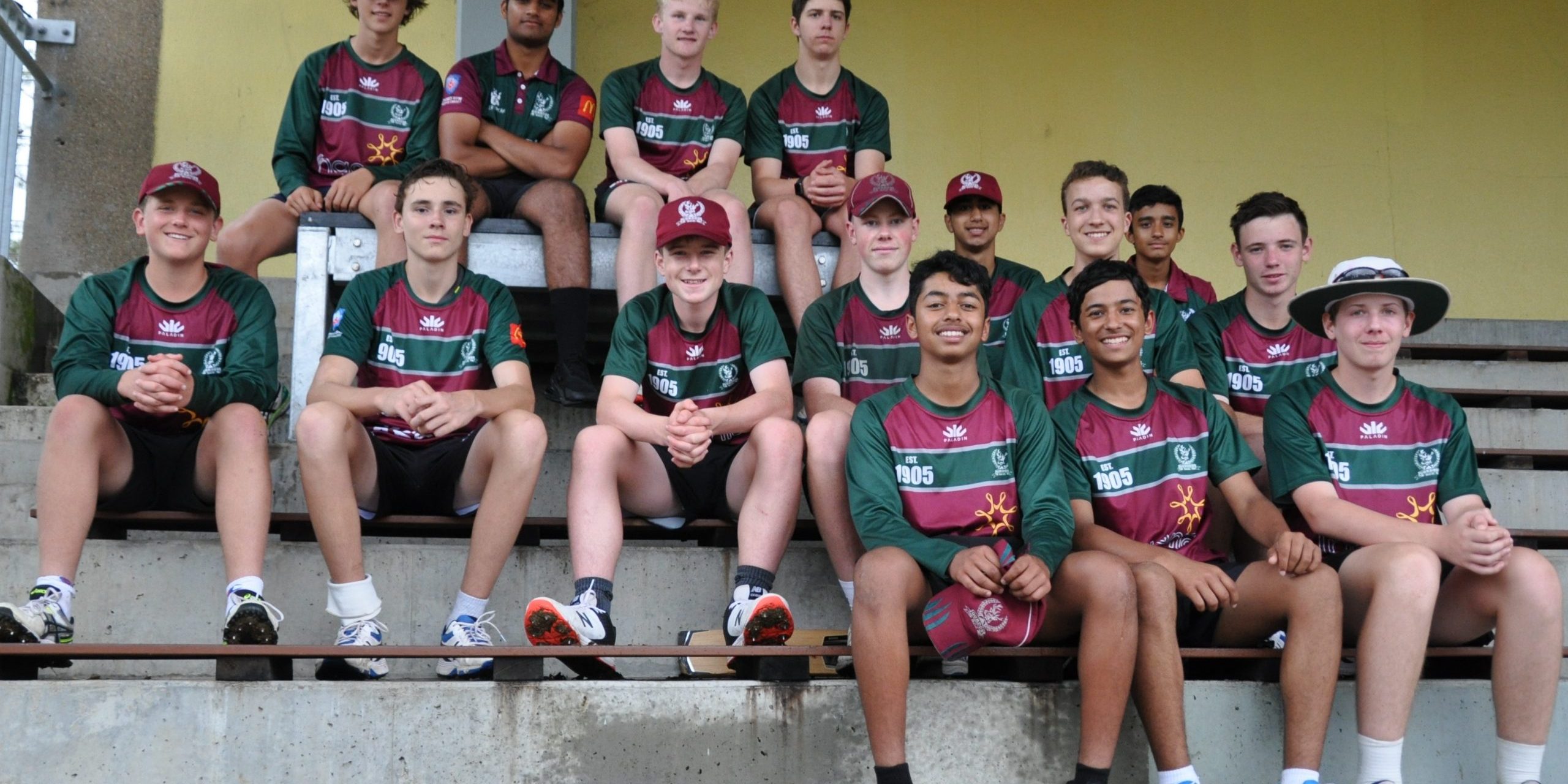 Our Green Shield Team begins their season on Thursday against the Ghosts at Raby Oval.

Congratulations to each player on their selection in the squad and to Sid Singh who has been appointed captain for the 2021-22 season. Coaches Nick Miller and Matt Wright have prepared the team and everyone is ready to get on the field and represent the stags.

Our first home game will be played at Beauchamp Oval next Tuesday, December 21.

The draw has been published in the MyCricket app, which can be downloaded from the App Store or from Google Play. All games commence at 10 AM.