Welcome to the ninth instalment of our Awards presentation. This is where we will announce the club awards for the players of the year in each grade.

In recent years the club has awarded trophies for the players of the year for each grade. In earlier times it was simply the Bert Oldfield Lower Grade Player Award. With the 4 extra awards it has been decided to nominate former Gordon clubmen to have their names put on these awards. The Bert Oldfield award is now for the Young Clubman of the Year which is sponsored by JP Gavan.

The four new names on our awards are

These are in addition to the Charlie Macartney First Grade Player of the Year Award. 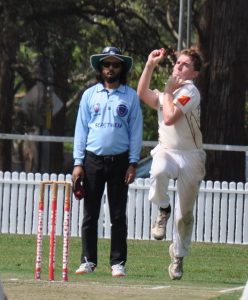 Hayden had an excellent season taking 30 wickets at an excellent average of 11.67 with his medium fast deliveries.

Hayden played 12 games in fifth grade and finished the season in real style. 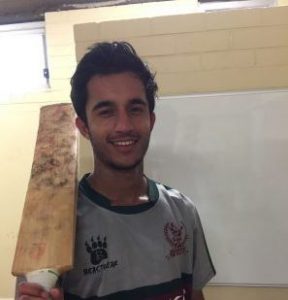 He is a worthy recipient of the 4th Grade Player of the Year award. 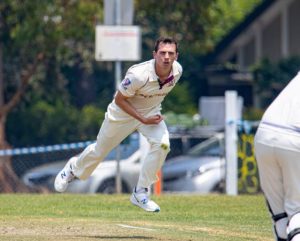 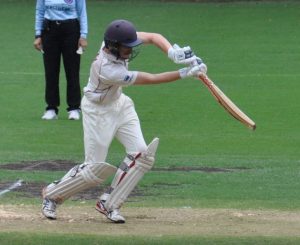 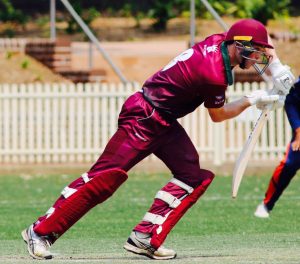