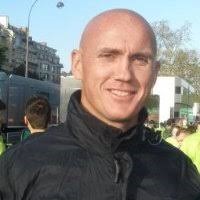 With the view of broadening our approach to our coaching and giving all grade players the opportunity to receive first class coaching assistance, the following group of coaches have been assembled for the season.

After joining our coaching staff last season, Ben will now take on the overall head coaching role while also becoming our First Grade match day coach. Before last season, Ben had a stint with Lane Cove Cricket Club, and is a former first-class fast bowler with Worchestershire who settled in Australia in 2002 after a knee reconstruction prevented him continuing his first-class career.

Ben played in the Sydney Shires for South Sydney for 10 years which included winning 3 premierships before he took up the coaching role at Lane Cove in 2015. Importantly Ben also runs a Personal Training company in conjunction with his Original Bootcamp Outdoor fitness business. The players are aware of the great job Ben did with our conditioning last season and is looking forward to starting in the near future with this season’s squad. 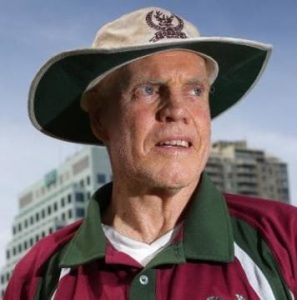 We are pleased to announce that Trevor Chappell will be with us again this coming season and will concentrate primarily on 3rds, 4ths, 5ths and Colts. The club is very fortunate to have the services of Trevor who people tend to forget comes with a wealth of experience including 88 first class matches, 20 ODI’s (1983 World Cup) and three Test matches.

Trevor also played for Australia in the 1977 to 1979 World Series which included a score 110 against the formidable West Indies attack. He has scored over 4000 first class runs with 150 for NSW against WA his best score. Trevor was also a very economical medium pacer who took 59 first class wickets. Our lower grade players will have direct access to Trevor and provide an excellent pathway for their success. Trevor also won the award as Coach of the Year at the NSW Premier Cricket Awards in 2017. 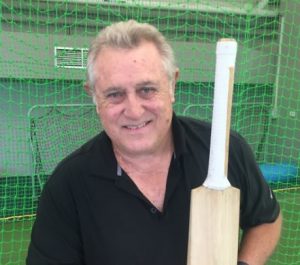 Our long-term former player, coach and Gordon Legend Mark O’Neill will again be coming down from his Central Coast hideaway to provide one on one specialist batting coaching for all grade players at the Shore Indoor centre at Northbridge. Again, we are very pleased to have Mark provide this service for us as he continues to grow his squirrel grip business in Australia and overseas. Mark’s list of coaching achievements are extensive and we look forward to him taking our batsman to that next level as we push for that elusive club championship. 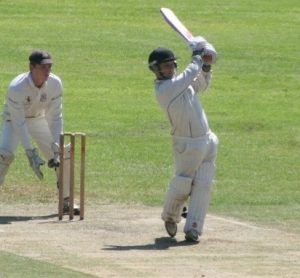 The club is pleased to have the services again this season of Mark Atkinson who will act as a specialist coach on batting, wicket keeping and fielding during the Tuesday sessions. Mark is well know for his excellent first class career with Tasmania during the 90’s, however the club also had the advantage of Mark as a player from 2012 till 2014 in our third grade side where he scored 1400 runs at an average of 70. Mark did a great job last season and the players will be thrilled he is back.

This season the club will also be assisted by Terry Howes who will be helping our spinners at training every 2nd Thursday. Terry is a Cricket NSW Academy coach who played his early cricket for Surrey in the UK and moved to Australia in 2006. Terry played first grade for both Wests and St. George before concentrating on his coaching expertise. Terry is a level 2 accredited coach and has been appointed as the specialist spin coach for the Under 16 Cricket NSW Academy.

Our club legend Matt Nicholson will have more time this season to join us at practices, when available, to pass on some of his fast bowling expertise to our squad. 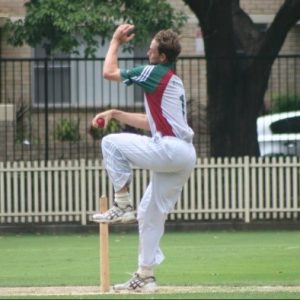 The above is our general club coaching structure, however our Academy coaching sessions will continue this coming season under the leadership of Bob Thomas.