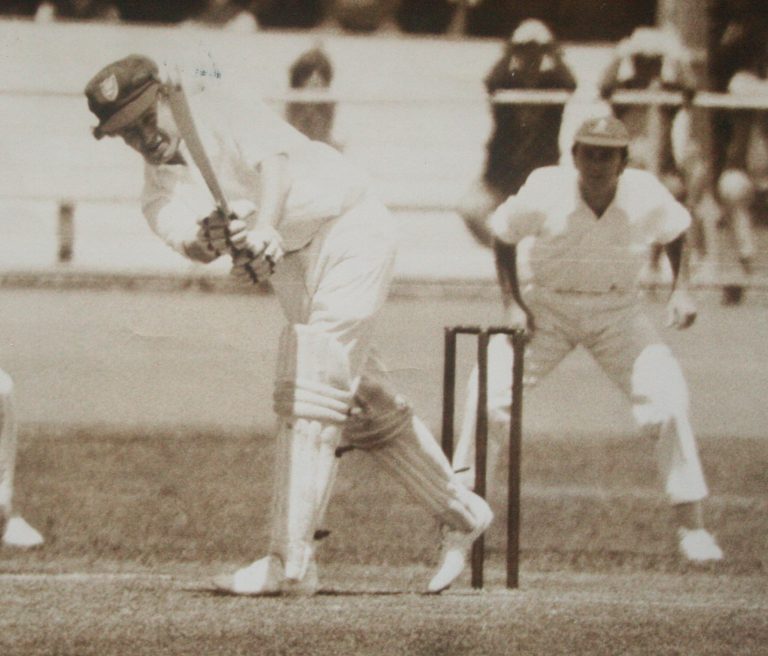 On Australia Day, Marshall Rosen was awarded a Medal (OAM) of the Order of Australia as part of the Australia Day 2023 Honours List for his service to cricket. His achievements, as listed with the announcement, include: Cricket NSW Director, 2006-2019. State Selector, 2002-2012. Chair, Cricket Committee, 2013-2019 Member, Headquarters Relocation Committee, current. Manager, New… 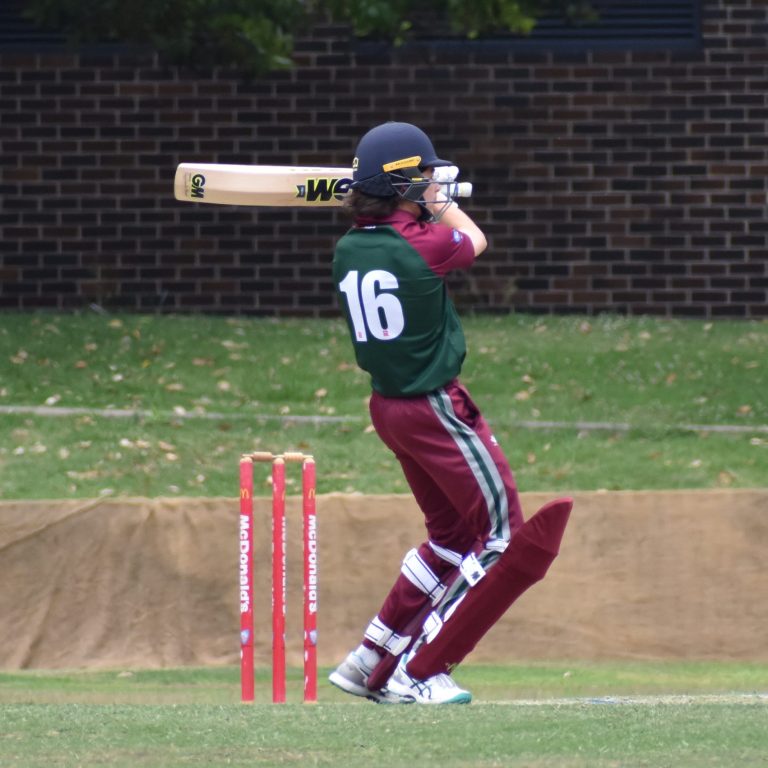 Trystan Kennedy has been offered and accepted a position with Old Owens CC playing in the Hertfordshire Premier League for the English season starting in April this year. Trystan has scored two centuries in second grade this season and recently made his first grade debut. Old Owens CC 1st XI Captain Brad Lane put out a… 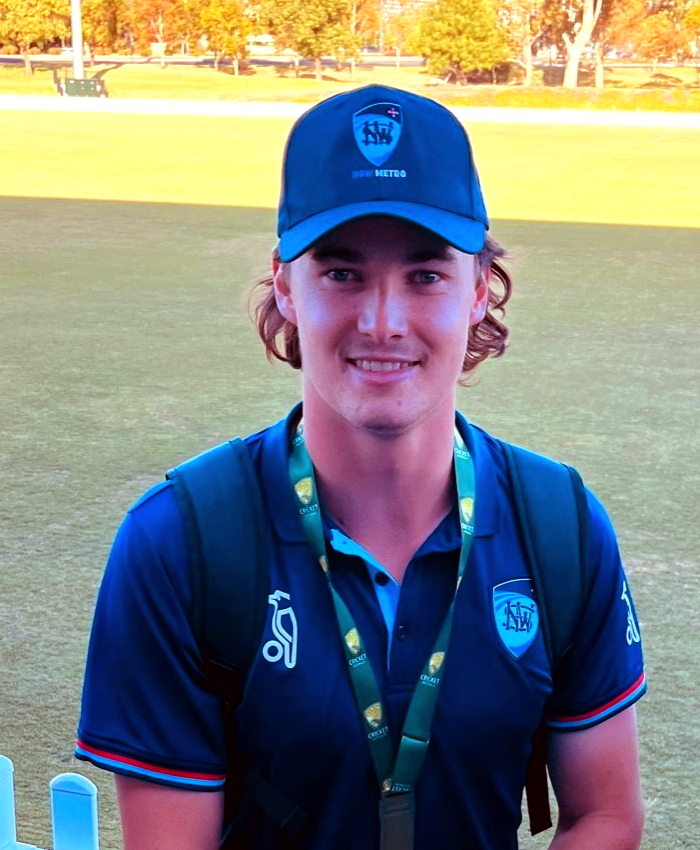 GDCC had four representatives at the U19 National Championships held in Adelaide over the past 10 days: Luke Callanan, Joey Gillard, Bryce Cook and Karan Katli. Congratulations to Luke Callanan and NSW Metro for an undefeated Championship. NSW Metro dominated the competition throughout and were worthy winners in the end. Luke took 6 wickets at… 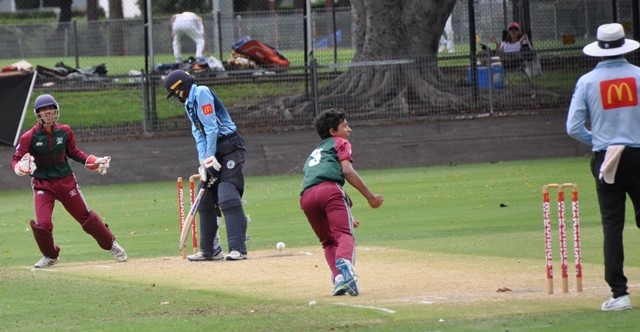 As the Cricket season enters December, it signals the arrival of the annual Green Shield Competition, which will elicit many happy memories for a large number of the current Stags grade players. It is a very high quality U16 competition played across the 20 Premier clubs, with the very best local boys joined by 40… 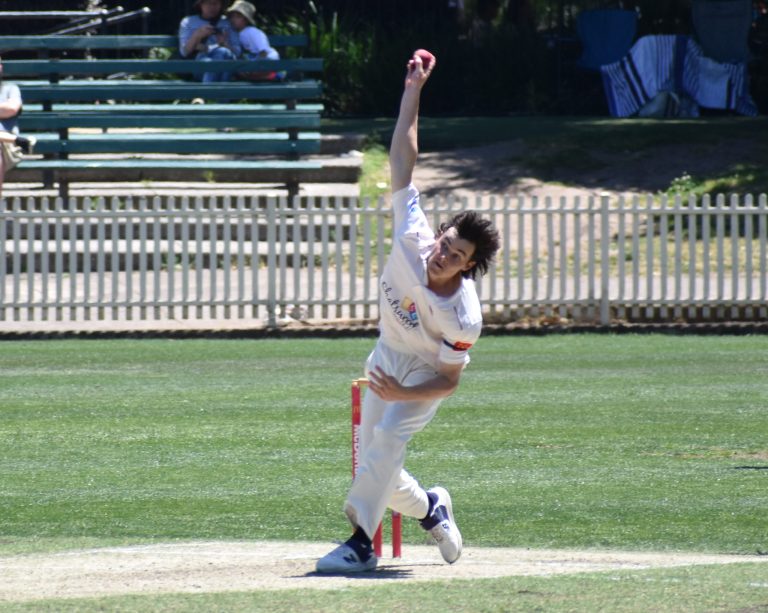 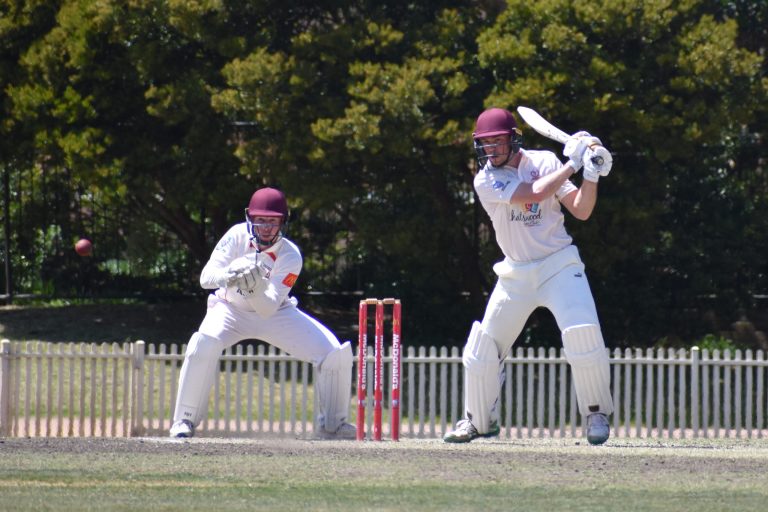 On Saturday last in the match against North Sydney, Tym Crawford scored 66 runs in the disappointing loss where we scored 408 runs and somehow still lost by 8 runs. Why this score was significant was that it put Tym on 5,003 runs in grade for Gordon and 4,726 of these in first grade with… 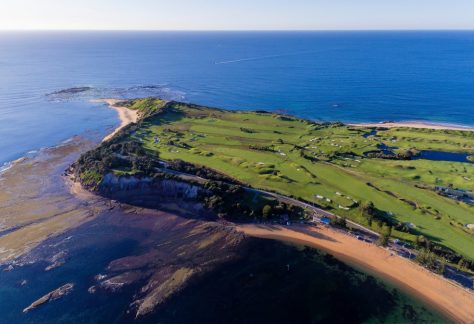 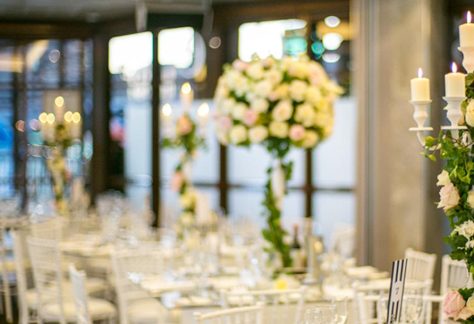 We are proud to be associated with

Taj Brar and Jack James have taken the stags to 0-73 in our second innings in first grade. ... See MoreSee Less

Congratulations to Rory McLean on his selection in the Green Shield team of the year. ... See MoreSee Less

On Australia Day, Marshall Rosen was awarded a Medal (OAM) of the Order of Australia as part of the Australia Day 2023 Honours List for his service to cricket. His achievements, as listed with the announcement, include:

Marshall’s level-headed and measured approach has been appreciated by all that have been involved with him on both the playing and administrative front. We should also acknowledge Marshall’s wife Sue for her great support of him throughout this time.

It would be fair to say that Marshall was surprised by today’s announcement, however all his friends, family and colleagues feel it is a great reward for his contribution to cricket over the years.

Congratulations Marshall, a very well-deserved honour from all your friends at Gordon Cricket.

A big congratulations to you Marshal Rosen. What a tremendous contribution to Gordon, NSW and cricket in general. Always a man that set the example for players and administrators to follow. Well deserved.